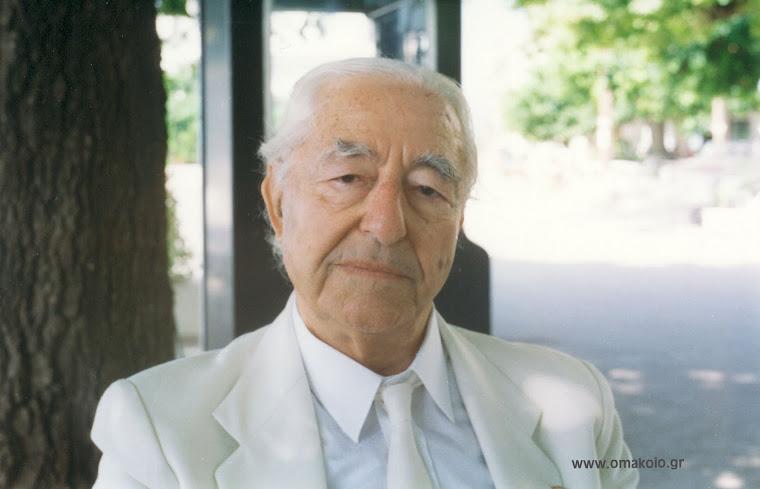 DESCRIPTION OF THE FIRST SPIRITUAL EXPERIENCE OF MASTER NIKOLAOS A. MARGIORIS (1913-1993)

DESCRIPTION OF THE FIRST SPIRITUAL EXPERIENCE
OF MASTER NIKOLAOS A. MARGIORIS (1913-1993)
(As it was impressed in the epilogue of his book “Raja Yoga. Noetic elevation of the Mind from the conscience to the hyperconscience”)

Responsible for the Omakoios of Trikala

Clarification: The Experience that appears below concerns Nikolaos A. Margioris (1913-1933), who in the epilogue of his book “Raja Υoga. Noetic elevation of the Mind from the conscience to the hyperconscience”, for educational and informative reasons he describes his first spiritual Experience – Samadhi – Theosis that he had at a young age (almost 13 years old), as well as the eve of the feast day that took place during his childhood and directed him to this full Experience – Enlightenment.

To the informing of every concerned – searcher or student of the Esoterism we quote selfsame the experience of d. N. Margioris as he himself imprinted it in writing, accentuating in bold characters or upper case or relevant underlines the points that we consider as primely important, and that need excess attention.

DESCRIPTION OF MASTER NIKOLAOS A. MARGIORI’S

Note: Nikolaos A. Margioris (1913-1993) was a newpythagorean Esoteric Philosopher, an experiencing Metaphysical Master and a Christocentral and Christocratic Mystic.
He established the newpytagorean Philosophic Scools – Omakoios (from omou-together we hear an esoteric-spiritual teaching) of Athens, Lamia and Trikala in which he taught with open hand, through the multifarious knowledge and the wealth of his experiences in the East and in the West and particularly through the filter of his spiritual experiences, the Esoteric Philosophy (Esoterism), the Systems and the Practices of the Preponderant Kinds of Yoga and of the Mysticism and a plethora of Systems of the Esoteric Therapeutics.
His Omakoios – Schools continue unobstructed their operation and the provision of the Esoteric Knowledge and of the Practical Education while they have created branches in different part of Greece.
The total of his writing work runs into more than 180 Books that he wrote within just 23 years (1970-1993) and every concerned can see summaries and their contents in the Greek and in the English at our site: http://www.omakoio.gr or ask us to send him as an acquaintance offer FREE the bilingual Greek-English magazine “New Omakoio” of 100 pages, in whish the total of his writing work and relative articles are included or .
Contact telephone: 0030-24310-75505 or 0030-6974-580768.
E-mails: omakoio@omakoio.gr or omakoio7@otenet.gr
Deposit us the opinions from the study of books of Nikolaos Margioris, from acquaintance that you had with him or with his students and that other by any chance experience of apprenticeship or contact existed with him, even from hearings third person that were reported in the life and in the work of N. Margioris.
We hope the present step becomes one still digester of all that they knew indirectly or immediately the N. Margioris and were helped with anyone way from That or have something to deposit for this and his work.
You we beforehand thank for your attendance and we hope the present page it constitutes a step for meeting of all that they came in contact with him and they wish they deposit the experience or their opinion or simply they are informed for the life and his work.